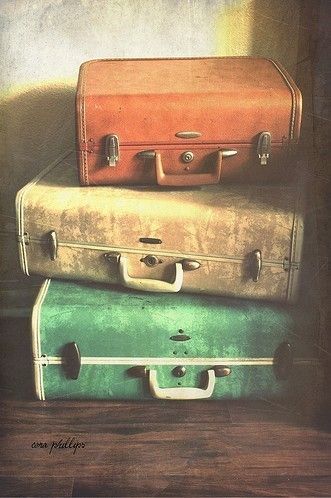 We’ve all seen them.

They seem so bold, inspiring, liberating……freeing.

Things like , “Leave the woman you were , in the past, because the future is bright. ”

And Lord knows, I’ve been guilty of sharing some of them.  They seem good.

But I was suddenly struck by a bolt from the blue , yesterday.

15 years past the date when they said, I should not live.

And it dawned on me , as though the universe itself had spoken to me ,

in a moment so clear I could almost have sworn everyone around me had heard it.

Saying, “You do not have to leave the woman you were, in the past.

You do not have to leave the person you were as a child, as a teenager, or as a young adult.

We do not leave those people behind somewhere in the ether of the universe.

Knowledge that lets us reach others. And wisdom to see that although there was hurt,

we grew tall and strong in spirit anyway.

We carry them as teachers, reminders that who we were then , is still valuable in the journeys we take today. We wear them as deeply as if they were  sewn on badges , celebrations  that we survived.

So I will not leave behind the child I was, the gangly teenager I grew into, or even the much -scarred woman I have become.

I will be all of those people , all at once; the child, the youngster, the woman.

And walk through this world with the quiet  knowledge

That in spite of it all,