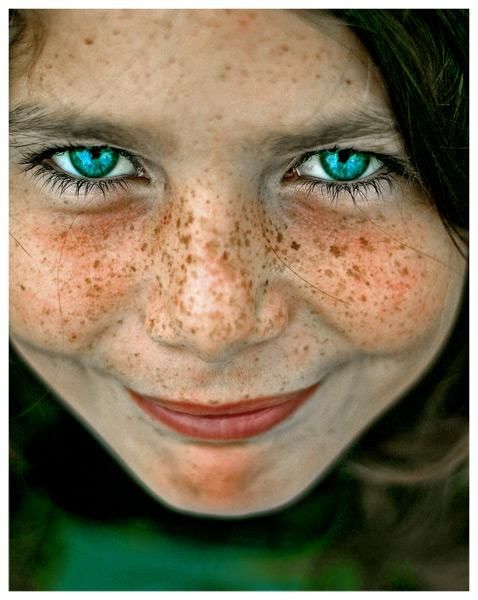 I’ve always been fascinated with eyes. From the time I was small , and realized I could draw , I was determined to get the shapes and forms of eyes realistically captured on paper. Human eyes, animal eyes.  I can’t remember a time in my life when I didn’t love looking at people’s eyes when they spoke. It seemed to me they spoke volumes about what it was they were really saying.  I never really realized until I was grown that although a person could be telling you one thing with their words,  that their eyes could be telegraphing something  quite different.

I guess there’s quite a whole psychology behind that kind of thing now, and educated folks who know about that kind of stuff would say I probably have some kind of a complex or something. That whole Nietzsche quote , “And if you gaze long enough into an abyss, the abyss will gaze back into you. ” , and all that jazz.  I’m not so sure that’s what old Friedrich meant.   I’m more inclined to believe in the Biblical standpoint of Matthew 6 :22  “The light of the body is the eye: if therefore thine eye be single, thy whole body shall be full of light.”

So I guess, really it’s my unconscious way of gauging whether I like you or not. My mother has always joked that I have an instant people -radar . Either I like you or I don’t. First impressions, ALWAYS. And I think it’s the eyes. I can just kind of tell , ” Yep. Me and these peeps , we’re gonna’ be friends.  Or these people are shady, I don’t like ya’ now, and I ain’t gonna’ like ya’ later.  Maybe that’s wrong of me. I’ve always tried to trust my intuition in those kinds of things, and in most cases it’s served me well.

Besides , eyes are quite beautiful , don’t you think? The colors, the shine, the slight twinkle that says they know something that you don’t. And that maybe, just maybe if you look long enough, they might let you in on the joke.

Very young eyes,  eyes full of life, and of course my very favorite , the eyes of the very old. The things they’ve seen and the secrets they hold. If I could have a camera to capture it all.  But of course , the films are theirs. Memories only they choose, to keep wound on the reels of the 8mm cameras of their minds. And rightfully so.

Because there is a word for this soul gazing  ~ Opia ~ The intensity of looking someone in the eye which can feel simultaneously invasive yet vulnerable .

Perhaps Nietzsche WAS right in a sense,  but it’s not an abyss at all; it’s a crossing,  a sharing  of sorrows , of joys , of things unsaid,  and songs unsung, and a time passed between two like souls.