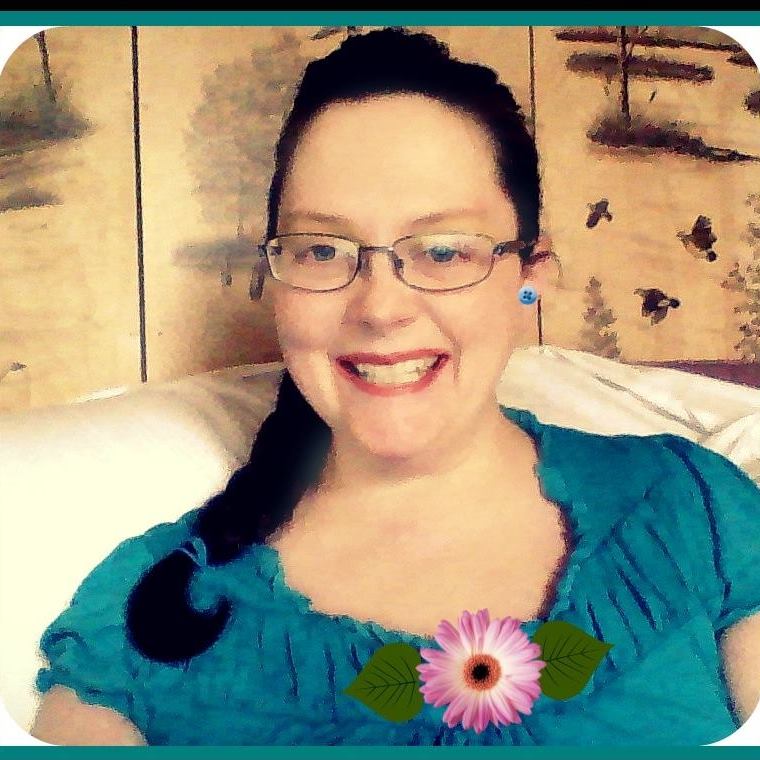 Did you just ever have one of those months where it all seemed to pile up on you ? The news , the negativity , the gossip, the baleful oil of the sheer sliminess piling up in wave upon wave until it  just seems determined to pull you under the weight of it? That’s what it seemed like this last month. So much so that I turned off my FB , my Twitter, my blog, and all my communications. That’s not all that new of a step for me. I have been known to go off-grid for as long as two years without even a television. When my husband and I got married we owned no computer, no television, no telephone, no washer or dryer, and lived 10 miles from the largest chain store. Lest you think I was some sort of a hermit, I worked at a library, had lots of friends, enjoyed chatting  with certain people, and not just with “conspiracy nuts”. But anywho, I digress. It’s 2016 now, and apparently in this century it’s  considered en vogue to have  a certain number of such  kooky friends. There however seems to be a pallor hanging over the universe these days. If you so  much as even dare to breathe a smile in someone’s direction it is deemed a hostile action. I ventured forth into town to do my weekly shopping and it was as if I had forayed into a war zone. “How dare I smile in the general area of the shoppers in the aisle I was on?!?” It was as if I had thrown poison darts in the path of their cart! “What right had I to be happy?!? What reason had I to be so cheerful in the store for crying out loud?” HMMPPH! It was unseemingly.  I don’t know why it bothers me so badly . Why do I want so much for the world to be a positive place?  Sometimes I swear it is a losing battle, and I wonder if people have made it their own personal mission to dampen as many people’s moods as possible while out and about on their daily jaunt. Well, I hereby declare that I REFUSE TO LOSE! THAT’S RIGHT, YOU HEARD IT HERE  FIRST! I am making it my own personal mission to get a smile from each person I pass. You will not dampen my mood. You will not rain on my parade, and you will not squash my happiness. So, if you take offense at my smile, I feel genuinely sorry for you. I hate that you are having a bad day, and I hate that things are not working out well for you. But I am going to smile just the same. That is my philosophy for today, my philosophy for tomorrow and for all the tomorrows from now on! So hopefully I am leaving you with a little bit of my smile for today, and maybe you can carry it with you for the rest of today !